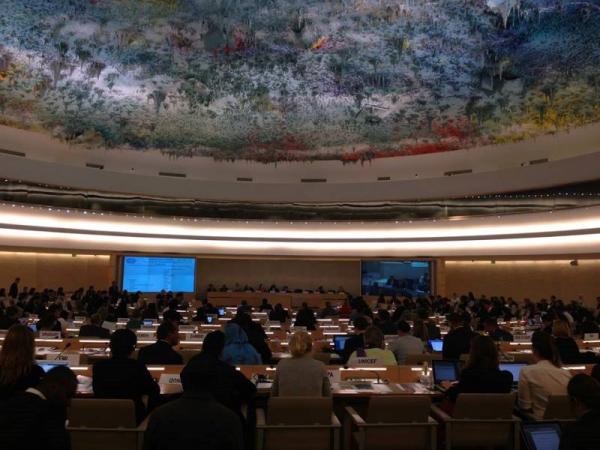 Since the takeover of the northern city of Mosul by the so-called Islamic State, Christians in Iraqi with other minorities have received a painful blow at the heart of their existence. We have witnessed the displacement of more than a hundred and twenty thousand people, mostly Christians who were uprooted, forcefully humiliated, and robbed of their possessions, their money and their belongings including their homes. Their only crime was their refusal to abandon their faith.

These people who are now living in diaspora as refugees are living in very poor and deplorable conditions without any relief. This is becoming a national and international humanitarian catastrophe especially since winter is approaching and with it, a greater possibility of an epidemic outbreak of all kinds of diseases like skin diseases which can spread rapidly. Each day that passes, those displaced pay a high price for their existence, their possession and their human dignity.

The gravity of the brutal atrocities of ISIS on Christians and other minorities in Iraq beats the human imagination. Then, how is it that the Islamic world and the international community are silent? Where are the Universal Declaration of Human Rights and the International Laws when women are openly sold in the market in the city of Mosul? Where is human right when Christians, Yazidis and other minorities are being brutally murdered and their homes are looted? For how long will the world keep silent and watch while these atrocities go on daily? Is the world waiting for more atrocities to be committed before doing something to stop them? Where is the conscience of the world? The situation we are witnessing today in Iraq is a systematic campaign of uprooting and destruction of all minorities.

Since the 6th of August, our Christian brothers and sisters have been displaced and they are homeless, our children have been out of schools, the weak and elderly have suffered greatly and many have died without dignity or any proper burial. Our villages and cities are still occupied by the Islamic State. The international community – the United States and the EU – bear a moral and historical responsibility for what had happened in the past and is still happening. Therefore, one wonders why no concrete steps have been taken to address this crisis, as if these people are sub-humans or not human at all.

Even the Muslim community has not taken any serious steps to address these barbaric acts done in the name of Islam against the life, dignity and freedom of Christians, Yazidis and other minorities. These innocent people have been denied of their natural right to live in peace and in dignity. They have been chased away by ISIS who has looted their homes and properties as “booty”!

Many of these displaced people are eager to return to their towns and homes in the plain of Nineveh and wish to remain there in peace and security. However, this can only be achieved with the cooperation of the international community, the Iraqi government and the Kurdistan Regional Government. So, we need an urgent and effective international support and the support of all people of good will to save the Christians and the Yazidis because silence and inaction will only encourage ISIS fundamentalists which will result in more tragedies.

The danger posed by ISIS is not just against Iraq and its neighbours but the whole world. It is like a cancer ravaging the body of our world. From this cancer, this tragedy, religious fundamentalism could spread to everywhere in the world. Where are the Muslim religious intellectuals and scholars who should critically examine this dangerous phenomenon and fight it by spreading true religious values; the culture of brotherly love, mutual respect and acceptance of others as human persons with rights?

Accordingly, to the whole world represented by the Security Council and the Office of the High Commissioner for Human Rights and all the institutions dealing with human rights, we ask the following:

1. The formation of an international coalition to help the Iraqi government to free the Christian and Yazidis towns and villages of Iraq from the hands of the so-called Islamic State (ISIS)

3. Pressure should be mounted on the Iraqi government to put in place a clear strategy for the compensation of those who suffered losses especially the minorities who have been devastated by acts of looting, vandalism and destruction.

4. That the new Iraqi government sees to the legal prosecution of all those who took part in the looting of the homes of Christians and Yazidis, most of whom where betrayed by their neighbours. The prosecution should serve as a lesson and a future deterrent. 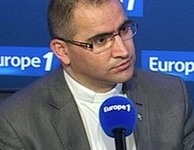